Why Do Atheists Speak Out?

Or maybe you even encountered a bit “sharper” post, which maybe even offended you for a split second, right before you continued scrolling further down to funny cats and vacation photos which don’t question your beliefs.

Or as an extreme example, you might have even been seriously offended and choose to comment and resorted to ad hominem?

So, a thought might have occurred to you “Why do Atheists Speak Out”? Maybe even: “I don’t try to prove that God exists, I don’t bother anybody, so why do they bother me?”

Well, first of all, if you were personally offended by an Atheist in a debate for example, who resorted to ad hominem, let me make perfectly clear that I do not support this kind of arguments. They are weak and not needed, because there are so many good arguments why there is no God. We’ll touch upon these arguments in some other post.

Let us get the obligatory thing out of the way. Almost every statement and counterargument today revolves around the “Not all _ do that”. OF COURSE not all Atheists do that. That is besides the point. People do generalize and we ought to recognize that there is some amount of truth in these generalizations. Also, the “not all _” reply basically stops the conversation. An I think almost any conversation should be generally open, because that is how the society moves forward.

That being said, I do recognize that Atheists can get angry. We are human. And humans do get angry when something really annoys and irritates us. But, I do recall that I read somewhere that anger is basically a secondary emotion which always arises because of some primary one. Don’t know if this is really psychologically true (leave your opinion in the comments), but it does ring true in this instance. If I had to speculate what the origin of that anger I would say in 99% of the cases it’s either concern or sadness.

So, what do Atheists have to be concerned or sad about?

First, you should know that there’s a type of atheism which simply says “there’s not enough evidence to believe in god, so I don’t believe” and there’s another type which positively states that there is no god, but that is also a topic for another discussion. The thing is, when you more-or-less know that there is not anything supernatural out there, you are kind of sad to see the stories about supernatural beings used to deprive some people of their rights. I do not think that a case needs to be made for this. Even if you are super-religious you will agree that religion can and often IS used to be used to: 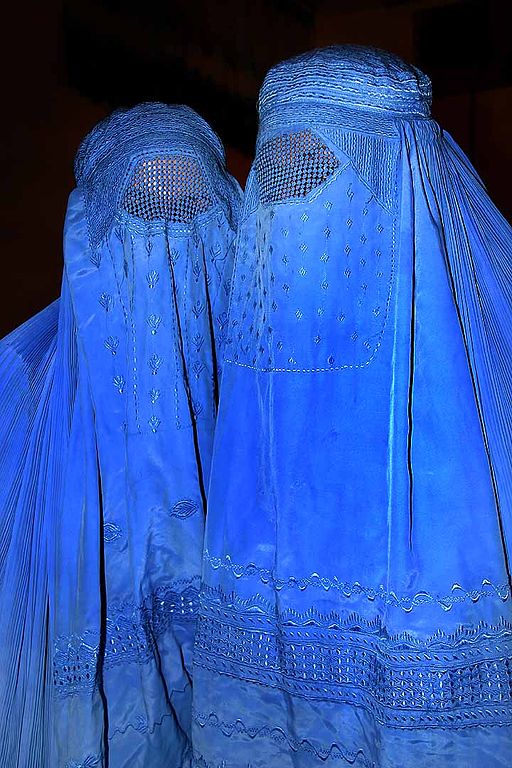 So, hopefully you are inclined to agree that religion is indeed used to come into and control people's lives. The very fact that religion does come into our lives, whether we like it or not, means that some of us do feel that religion is in one way or another being stuffed down our throats. So, is it really that strange that we are pushing back, so that we are not in a position of being controlled by something that we, at best do not care about.

And our pushing back simply means getting people to think about whether the things they believe in and use to try and discriminate others are true. Because, if those things might not be true, then people no longer consider them a strong argument to do something against some group listed above. There’s nothing wrong in that. Religious people have consistently been exposed to pro-religion messages. Why is it so bad to tell the other side of the argument? We usually know FROM EXPERIENCE that people can be de-converted if they are only encouraged to think for themselves. But it’s not even the goal to do this. For many the goal is simply to get people to see beyond the dogma and to ask themselves “What if isn’t true? Can I force people to live based on things that might not be true?”.

So, if you are so inclined, you might want to argue that all the above was a just nicer / diplomatic way of saying that we want to bolster our ranks, but that really isn’t true. For one, atheism is not a religion, it doesn’t have any sort of roof organization or authority, we do not need to get more money for or leaders, we don’t intend to go to war with another religion over who has the most powerful imaginary friend. We simply want that people thing critically.

Having said that, we also know from experience that people can be on the edge of non-belief, but have fear that they will have no support, no community, even that they are bad people. To be in that position can be difficult, so we want to help. We want to let them know that they are not alone.

Another of the big reasons is that religious people do not really know facts about the world. For example, you should be absolutely horrified at this:

To most atheists this sounds horrifying. This means that people REJECT facts that science has proven to be true. And not a small amount of people. As you can see, HUGE number of people actually, literally believes that God is some kind of magician who waved the magic wand and created us in our present form. That is a enormous amount of ignorance. The fact is, any country with that much ignorance cannot hope to be competitive on todays economic market. Countries like these fall behind. And if a country falls behind that can only mean that its citizens are in a worse position that they might have been in, had the population been better educated. So it can be said that religion is a direct enemy of education. Of course it doesn’t have to be, but it can be. And we want to prevent that from happening.

As has been been argued in the beginning, we are concerned. Concerned about minorities’ rights, about women’s rights, about our own rights and about the very future of the World. Also, we do need to defend ourselves and help people to “get out of the closet”.

So to summarize. Why do Atheists Speak Out?

Thank you for reading. Hopefully you have learned something, and do not hesitate to leave a comment if you have any questions.

Other Sites by the Same Author